Moodle 4.1 is coming! There are a number of exciting things in the pipeline for this release including

Additional reports for Report Builder – Moodle 4.0 introduced the WP report builder into LMS and added several systems and custom reports. This work is being continued for Moodle 4.1 with additional report sources being added such as badges and also course participants which will allow for sitewide course completion reporting.

Moodle is available through your certified Moodle provider Enovation. Whether it’s about upgrading your current platform or getting started, get in touch with us today!

Keep and eye out for our Moodle  4.1 webinar coming soon.. 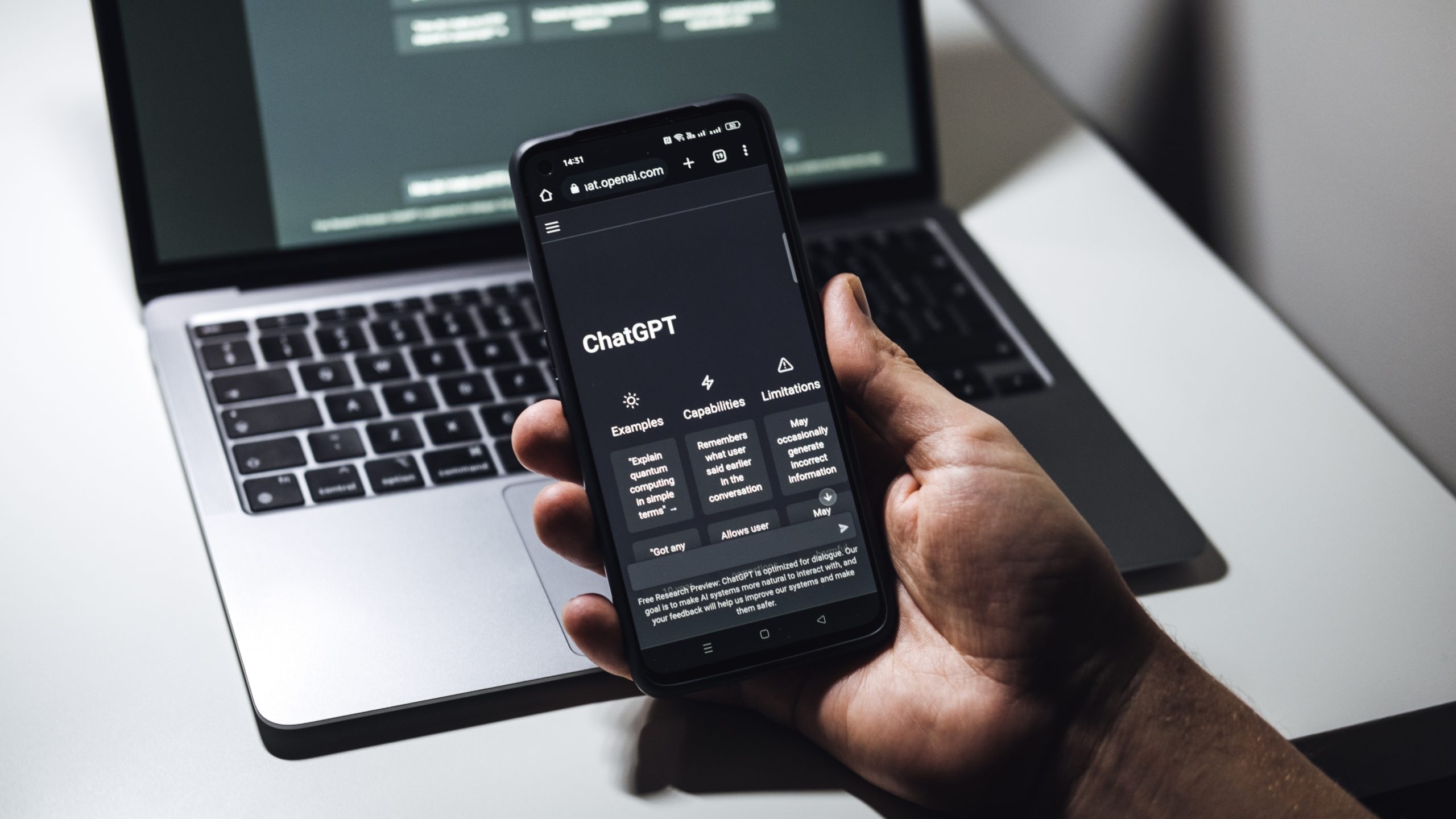 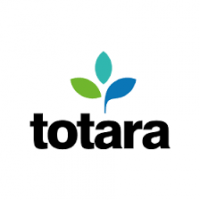 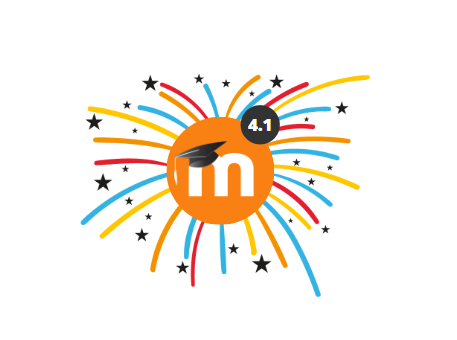